Du skal være logged in for at afgive en anmeldelse.

Om brand
Samjin Globalnet was founded in 1970, as an exporter of Korean traditional foods. Since then, they opened the first branch office in Chicago and have established a world-wide network for food distribution. Now, they have many regional business partners all over the world. they deal in a wide variety of food items, which are manufactured and distributed under the strict and hygienic procedures such as ISO, HACCP, etc. Korean food is beginning to capture the appetite of people who are interested in Korean food. They have been expanding our global merchandising system into the USA, Europe as well as China, and further investing in R&D which will position them as leading food distributor in the global market.
Levering 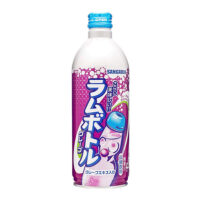 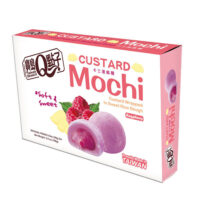 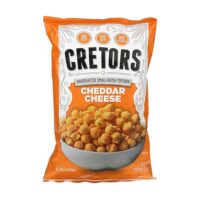 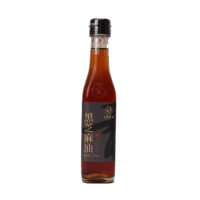 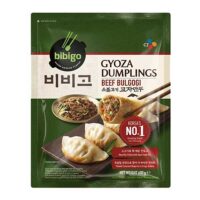 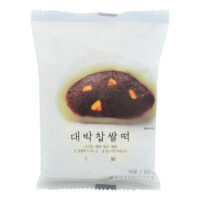 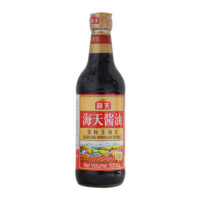 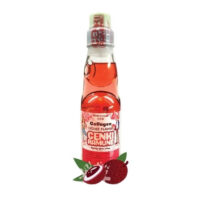 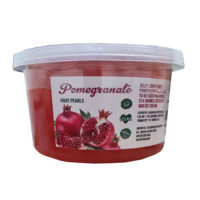 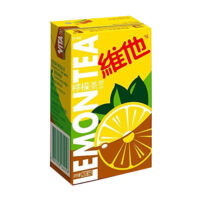 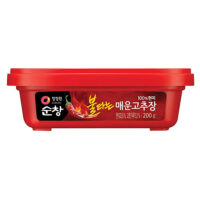 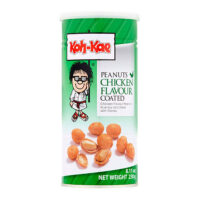 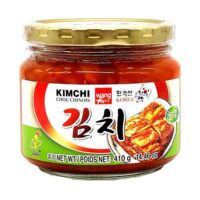